The Vestiges Project: A catalog of objects from slain Mexican journalists

The Vestiges Project is a catalog of objects recovered by the families of six journalists murdered during the last decade in the state of Veracruz, Mexico.

The photographic report explores and documents the life and identity of their owners, journalists and photojournalists, five men and a woman, from the privacy of their garments to their working tools, as a tangible way to know who they were.

The details and distinctive features of each personal object, portrayed by forensic photographs, allow a direct and personal approach to the living memory of these colleagues. An exercise that combines introspection based on journalistic research guided and approved by the families who treasure these objects.

The objects silently show us the work path and personal interests of their owners, the efforts to work with instruments - frequently precarious - reveal details of their daily lives or concerns. The belongings; that camera covered by dust because of the time without use, the press ID card which was used to identify themselves on their last coverages, and the speaker used to make news public, outline the absences of these deceased journalists in a state where the press is uncomfortable and reporting costs life. Homicides should never have happened.

In its report “Ante el silencio, ni borrón ni cuenta nueva”, the organization Article 19 ranks Mexico among the most dangerous countries in the world for the press, and the most dangerous in Latin America. Veracruz is still the deadliest state to practice journalism in this country, where it is considered risky to investigate, report, photograph or document. Between the years 2000 and 2020, 136 murders and 24 missings have been recorded by the Mexican government. Of these, 30 murders and 4 missings happened in Veracruz.

Documenting these absences is another mean of complaint.

The Vestiges Project emerges as an independent project whose development received the financial support and editorial accompaniment of Quinto Elemento Lab and Article 19. It has been shown at the Bronx Documentary Center in New York, at the DOK Festival in Fredrikstad, Norway, and during the virtual event “Journalists at Risk”, organized by the United Nations and broadcast from Geneva, Switzerland. The Project as been published by media around the world such as Le Monde and The Washington Post.

I am a photojournalist settled in Veracruz, Mexico. Since 2009, I have covered the effects of the “war on drug traffics”, missing people, forced displacement of migrants, the fate of children, and all kinds of human rights violations.

Due to the violence in my state, I was forced to leave Mexico during the years 2015 - 2016. On my return, together with a group of independent photographers, we created Trasluz Photo, a space where we tell journalistic and documentary stories that contemplate contemporary realities as their own.

In 2018 I published the book "Testigo de la violencia. Memoria gráfica del Veracruz contemporáneo" under the firm Juan Pablos Editores and with funding from the Consejo Nacional de Ciencia y Tecnología, accompanied by the research carried out by Dr. Celia del Palacio Montiel.

The Vestiges Project is a personal commitment to dignify the memory of these colleagues murdered in my state, with whom I had the opportunity to work in the field and coverage. Some of them were even my friends. 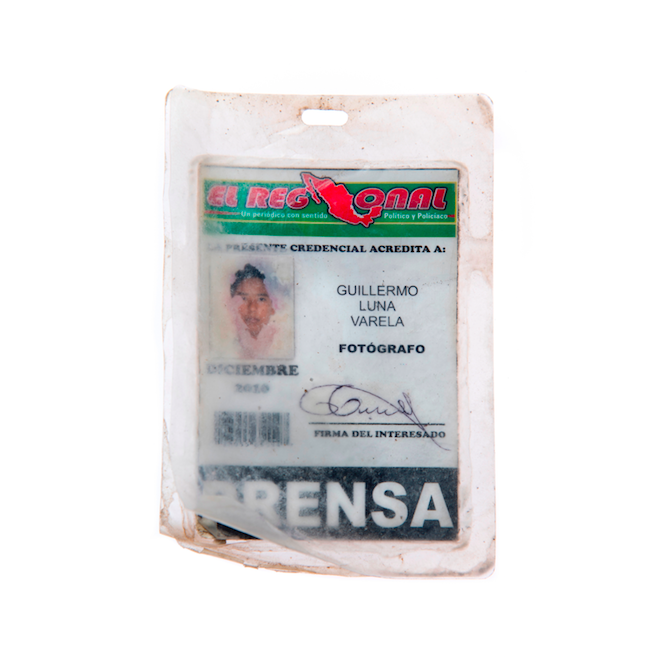 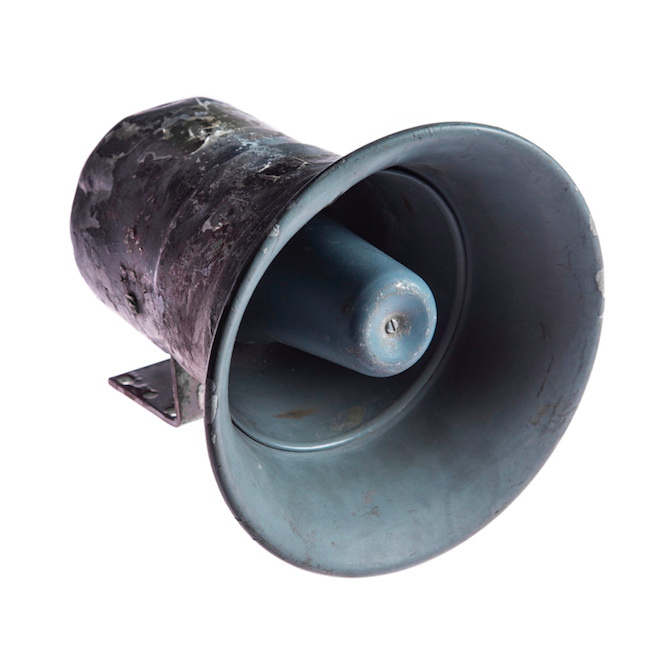 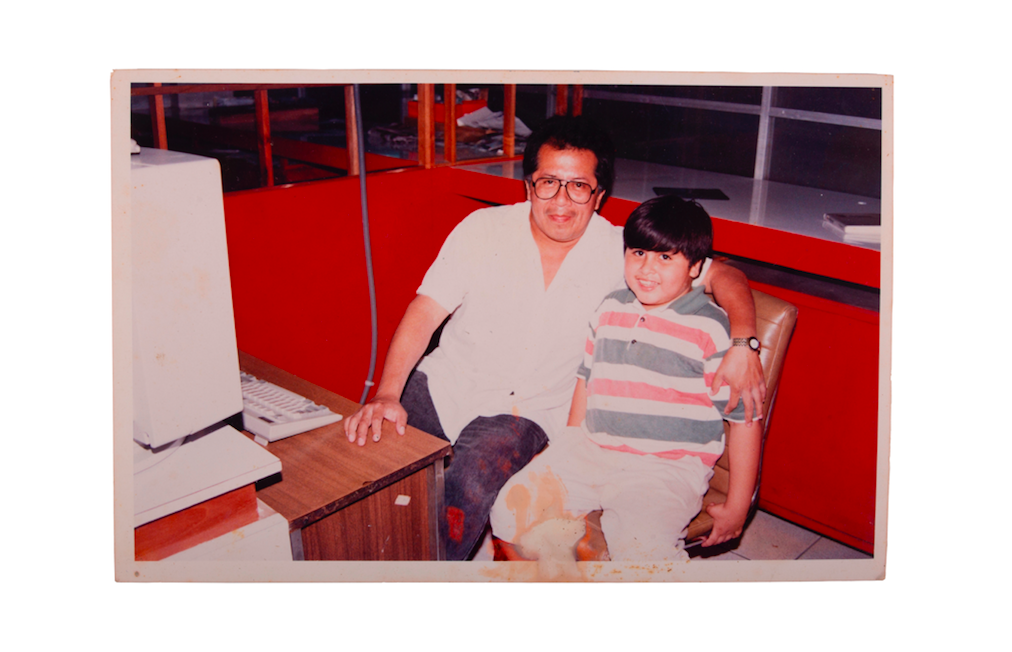 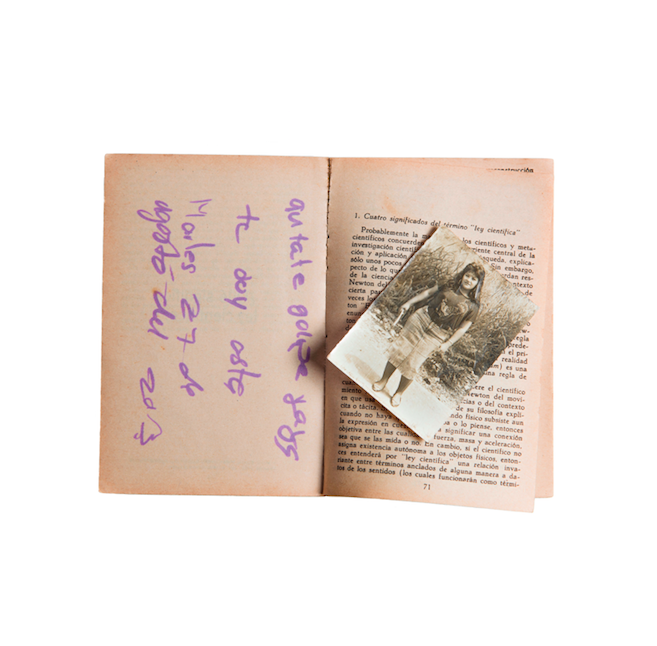 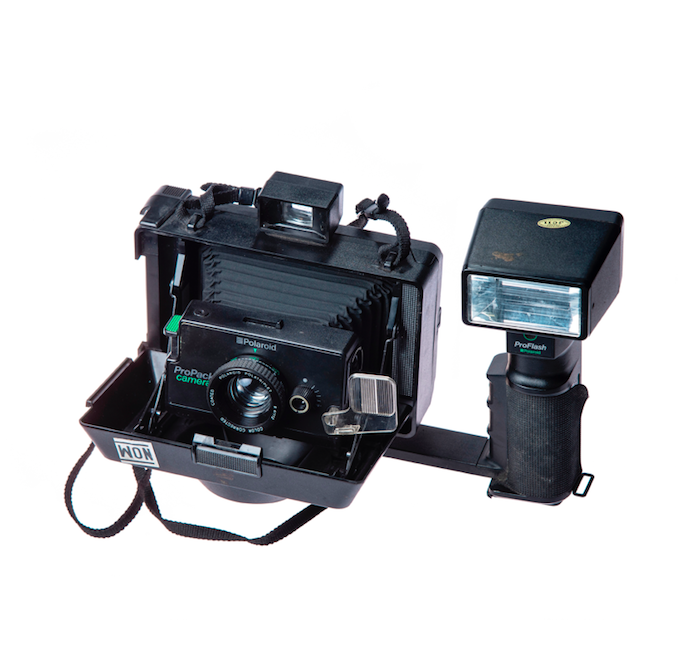 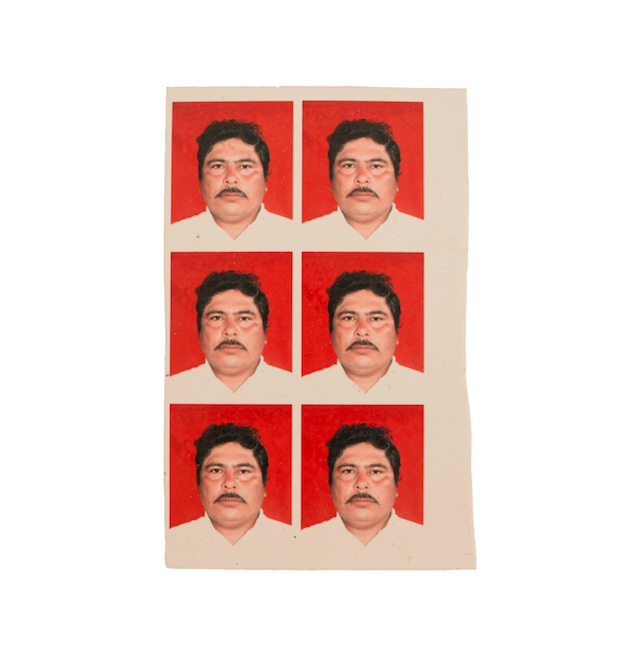